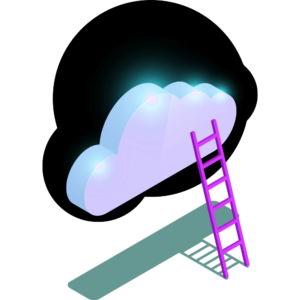 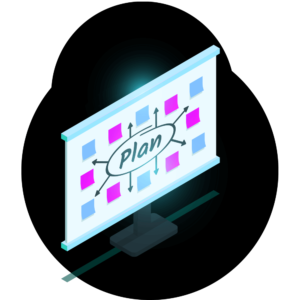 Your unused data, minutes, and sms will never be forfeited 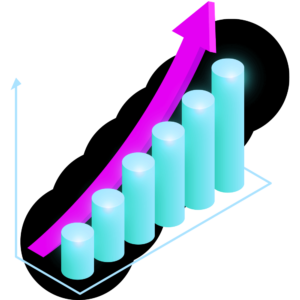 24/7 to get high speed internet without breaking it

Home
Who Are We
Board of Directors
Investor Relations
Careers 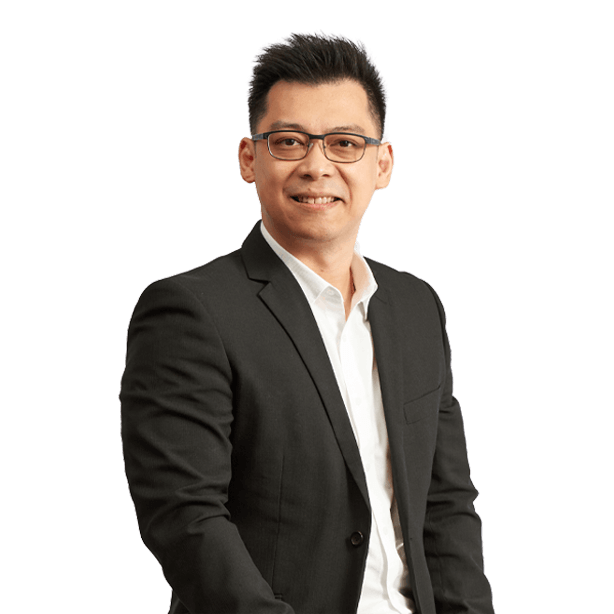 Andy is a Chartered Accountant with Malaysian Institute of Accountants (MIA) and member of Certified Practising Accountant (CPA) Australia. He has over fifteen (15) years of experience with major audit firms in audit, taxation and accountancy that gained from both Malaysia and oversea. He was involved in numerous successful initial public offering (IPO) in Malaysia, Singapore, Germany and Hong Kong throughout his career.

Andy started his career with a local audit firm in Malaysia. He then joined KPMG Kuala Lumpur after obtained his professional qualifications, i.e. MIA and CPA Australia in 2006. In KPMG Kuala Lumpur, he started to involve in the audit of multinational corporation (MNC) and public listed company (PLC). He also involved in the IPO of a financial services company in the Main Market of Kuala Lumpur Stock Exchange (KLSE).

In 2008, he ventured to China and since then, spent eight (8) years in China. From 2008 to 2012, he worked in KPMG Beijing and actively involved in audit and IPO. In 2012, he joined a China-based manufacturing company in the capacity of Chief Financial Officer (CFO), and listed the company in Frankfurt Stock Exchange in 2014 prior to his return to Malaysia in 2016.

In 2019, he started his own public practice and assumed the role of Managing Partner. 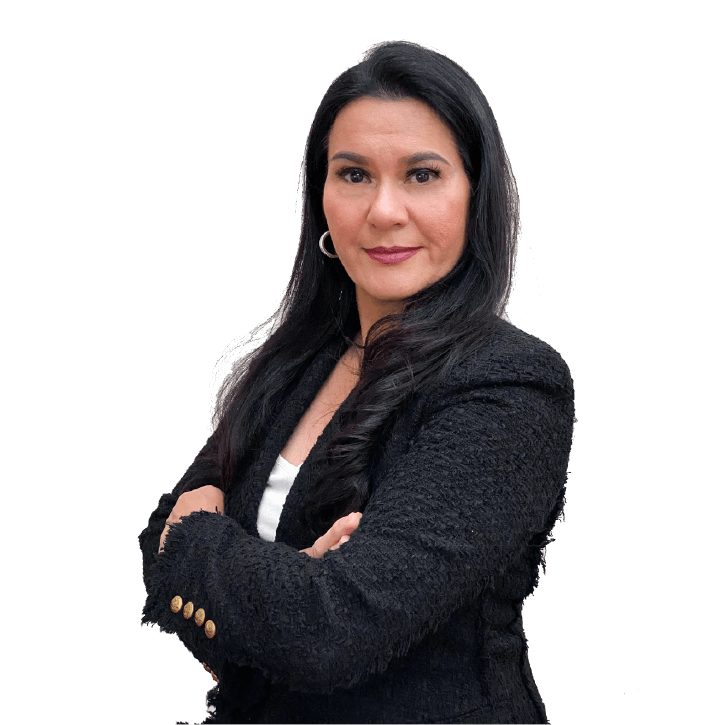 Karina Shah is a lawyer by profession. She began her career as Federal Counsel, in the Attorney General Chambers in 1994.  She moved on to private practice with the firm Abu Talib Shahrom & Zahari and was seconded to PLUS Bhd to manage the legal department and was involved in various corporate exercises. Her next role in 2000 was with Merit Properties Sdn Bhd (Kuok Group of Companies) Johor Bahru. In 2007 she joined Iskandar Regional Development Authority (IRDA) a statutory body to develop Iskandar Malaysia in Johor. She was instrumental in setting up the legal department and secretarial unit for IRDA. She and her team successfully organized 5 members of the authority and advisory council meetings with the Prime Minister’s office, government stakeholders and joint ministerial meetings between Malaysia and Singapore.

In 2011, she took a legal role in Doha, Qatar for WCT Berhad that was involved in the construction of the Ministry of Interior and assisted in a dispute resolution matter in Dubai.

Upon her return from the Middle East, she joined Zico insource as a Legal Consultant. 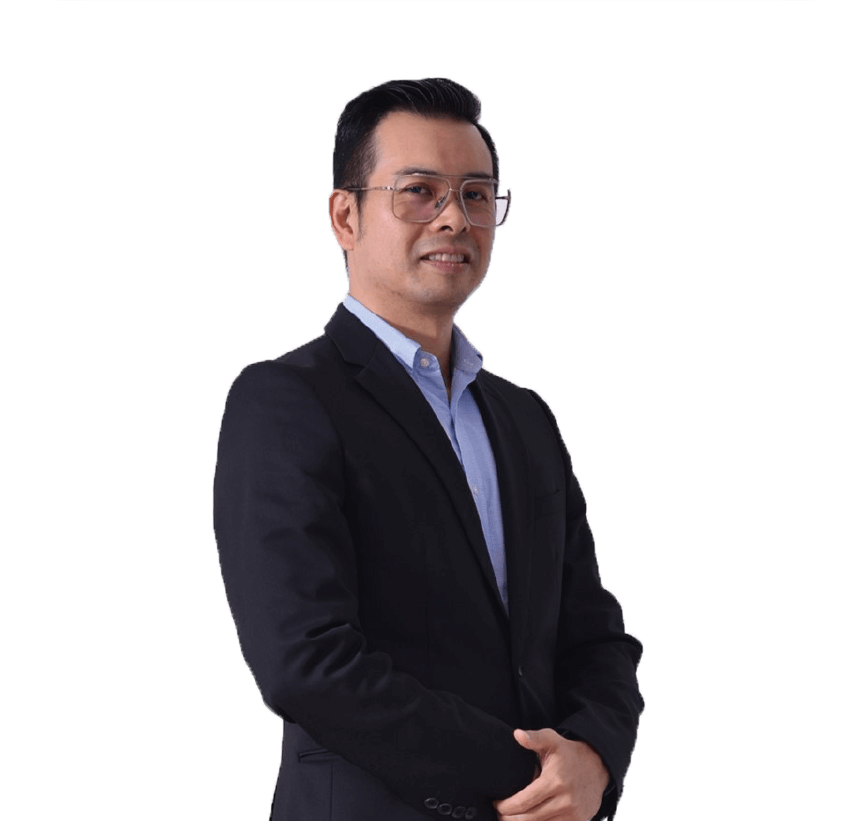 Hew Tze Kok, a Malaysian aged 42, was appointed to the Board on 21 October 2013 as an Independent Non-Executive Director. Mr Hew is a fellow member of the Association of Chartered Certified Accountants (“FCCA”).

He started his career path by practising in accounting firms, namely Wong Yew Seng & Co and BDO Binder for approximately Seven (7) years. Thereafter, he served the Securities Commission Malaysia (“SC”) for approximately five (5) years in the area of enforcement of securities law. He was then appointed as an Investigating Officer of the SC with a ranking of Senior Manager. Subsequent to that, he joined KPMG Forensic Investigation Services as an Associate Director. He is currently working in the area of corporate finance and business development with an investment holding company. 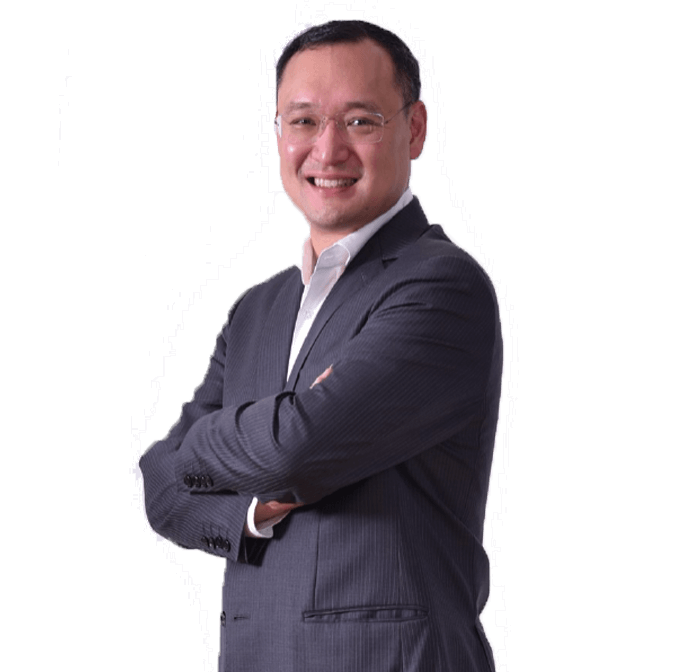 Tan Sik Eek, a Malaysian aged 43, was appointed to the Board on 25 August 2016 as an Independent Non-Executive Director. On 17 August 2018, he was re-designated as Executive Director of the Company. He graduated with a Bachelor of Economics and Political Science from University of Sydney, Australia.

Mr Tan has more than fifteen (15) years of experiences ranging from corporate finance advisory to private equity investments. He was previously a Partner at House of Qin Ltd, a Beijing based private equity firm focused on investing in companies seeking growth funding and pre-IPO capital. Prior to that, he was the Partner of South East Asia for Value Creation Strategies Sdn. Bhd., a Kuala Lumpur based advisory firm specialising in securing funding from a series of established North America global hedge funds, for companies listed on the regional capital markets. 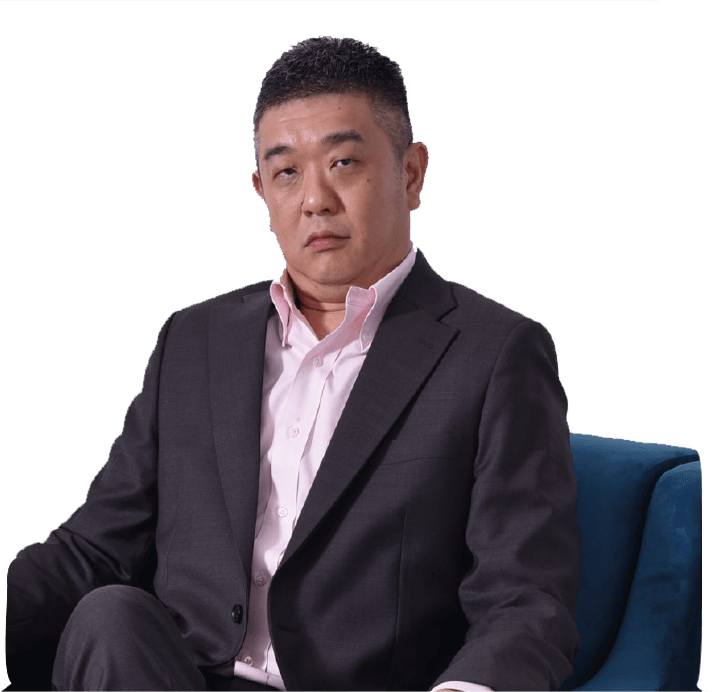 Roy Ho Yew Kee, a Malaysian age 44, was appointed to the Board on 22 Mar 2019 as an Non-Independent Non-Executive Director. He obtained his Bachelor of Commerce from the Griffith University, Brisbane, Australia. Mr Roy brings over twenty (20) years of financial service and restructuring experience both locally and abroad in various capacities.

Mr. Roy started his career in Australia in 1998, in the financial services industry, joining Hartley Poynton Ltd, a subsidiary of Royal Bank of Canada, where he was trained as a financial advisor, specialising in derivatives and first generation fintech products.

He then moved to a boutique trading firm, Tricom Futures Ltd, in 2003, where he set up a trading desk in greenfield markets, specialising in debt instruments, capital raising, equity linked structures and derivatives. 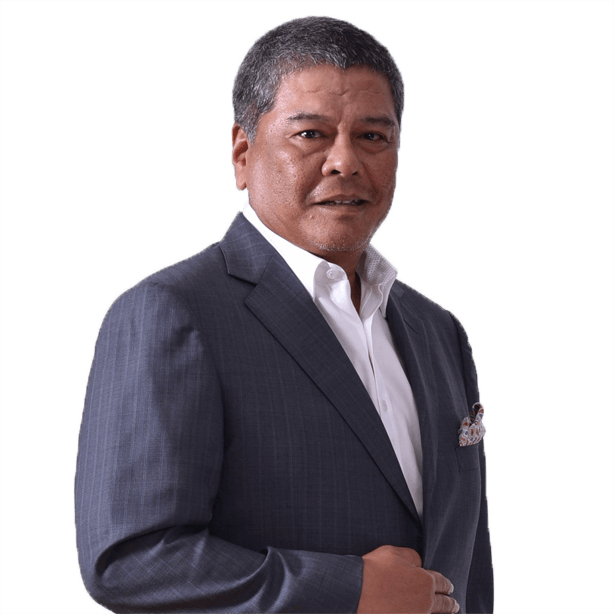 Dato’ Seri Abdul Azim bin Mohd Zabidi, a Malaysian aged 54, is the Non-Independent Non-Executive Chairman of the Company having being appointed to the Board on 30 June 2010. He graduated with a Masters of Arts in Business Law from the London Metropolitan University, United Kingdom in 1983. He is a Fellow Member of The Institute of Chartered Secretaries and Administrators.